Why is Hungary a leader in dental tourism? 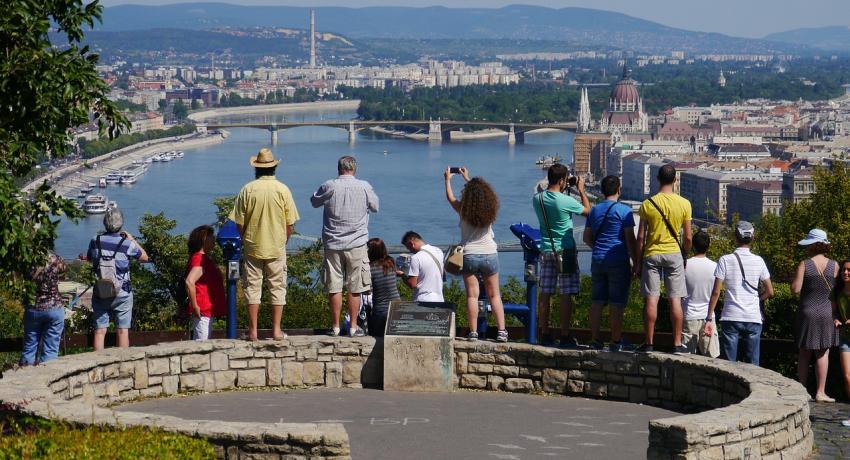 Hungary a leader in dental tourism 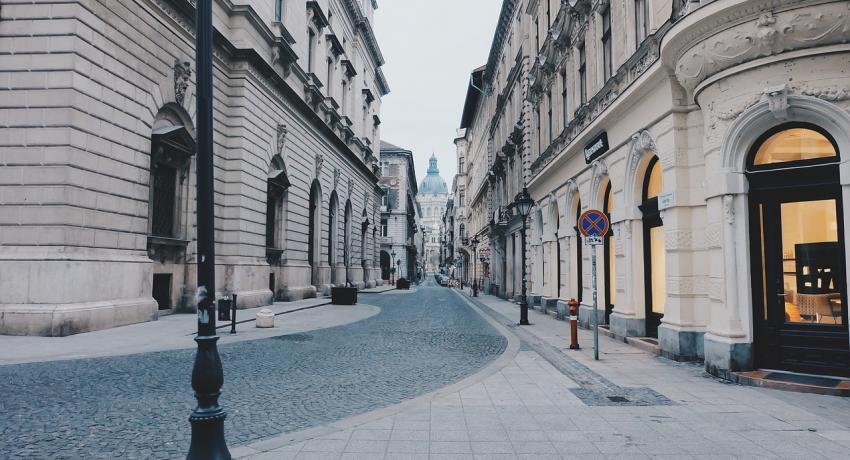 Hungary It's one of Europe's most popular tourist destinations. Since the fall of communism, Hungary has become a modern and welcoming state, with around 14 million visitors annually.

Hungary is a landlocked country in central Europe which shares a border with 7 different nations. As a member of the European Union since 2004, travel to and from Hungary is relatively straightforward for European citizens, with links by air and rail to all major cities across the region.

Many dental tourists in Hungary travel from neighbouring Austria or from south-east Germany, but the vast majority are from the United Kingdom.

Hungary is also growing in popularity with French-speaking dental patients as more budget airline routes open up between Hungary and France, Belgium and Switzerland. An increasing number of people from Scandinavia are visiting Hungary for dentistry.

There are a great deal more patients now traveling to Hungary from the United States. With the cost of dentistry so high back home, US patients are choosing Hungary for dental care and combining their treatment with a European vacation.

The capital city Budapest is one of Europe's leading tourist destinations. Around 70% of visitors to Hungary choose to spend their stay here.

From the spring of 2018 two new direct routes will operate from the United States, to Chicago O'Hare and New York JFK airports.

Hungary has the highest level of VAT in Europe at 27%, but dental procedures are excluded. As a result Hungarian clinics can offer prices which are significantly lower than elsewhere in Europe, with average savings of 40-50% compared to the United Kingdom.

Since the privatisation of dental care in the 1990s the Hungarian government has supported the growth of dental tourism, providing increased funding for clinics which aim to attract international patients and subsidising the cost of training for Hungarian dentists.

While the average cost of university and training fees for a dentist in the United States is $300,000, a dentist in Hungary can expect to pay only $60,000 before they can begin to practice. This allows private dentists to offer low prices to their patients without risking their business financially.

EU citizens are also able to claim back the cost of planned medical treatment from their home state.

Despite its popularity with tourists, Hungary remains an affordable place to visit. Compared to London, restaurant prices are around 60% lower in Budapest, while a taxi ride across town is 80% cheaper.

Investment from the Hungarian government and the European Union has not only reduced costs for patients, it has also boosted the standard of dentistry in the country.

Universities in Hungary provide dental training in Hungarian, English and German, with many courses offering work placements at clinics in the UK, Ireland or Germany.

With international training and experience, dentists in Hungary are able to provide high-quality dental care which is on par with the rest of Europe.

As a leading destination for dental tourism since the mid-1990s, Hungary is able to offer a level of expertise and experience that other nations cannot compete with.

The subsidising of training and practice also means clinics can afford the best possible dental equipment for their practice.

The majority of dental clinics in Hungary are modern and well-equipped with the latest technology. International standards of safety and quality such as ISO 9001 also apply to Hungarian dental clinics. 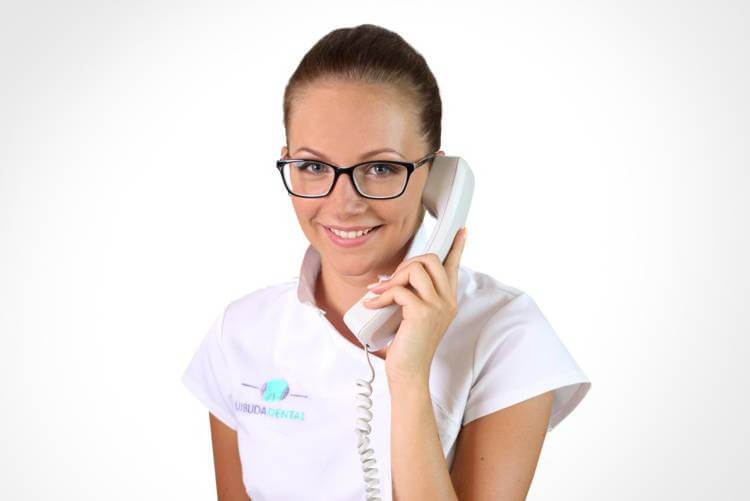 Do you have questions?

Fill-in our consultation form and we will get back to you!

END_OF_DOCUMENT_TOKEN_TO_BE_REPLACED 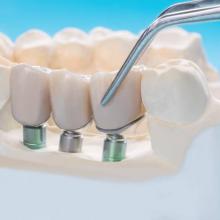 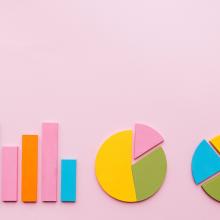 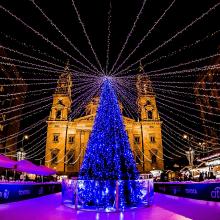 Meet the most magical Christmas market in Europe! 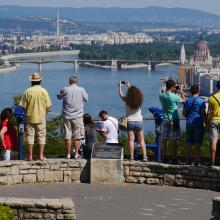 Why is Hungary a leader in dental tourism?

High quality standards and kind doctors. Dentist Orsolya Szűcs is outstanding both as a person and as a professional. (…

For me, they are the best dental team in Budapest. Good professionals, nice and polite assistants, very good mood and patient-centered service. I am highly satisfied with the work of Vaszilev…

Why choose us and why Budapest?

Our team is made up of experienced top professionals

We only use excellent quality materials that we would also use on our family members.

Our clinic is a friendly and happy place with thousands of satisfied patients.

Cheap direct flights form all over Europe are available to Budapest and  we are located in a prominent neighbourhood. During your stay for the dental treatment you can also enjoy this wonderful city.

Both a holiday and a quality dental treatment in Budapest are budget-friendly choices.